The Great Debate: Are You Team Oxford Comma? 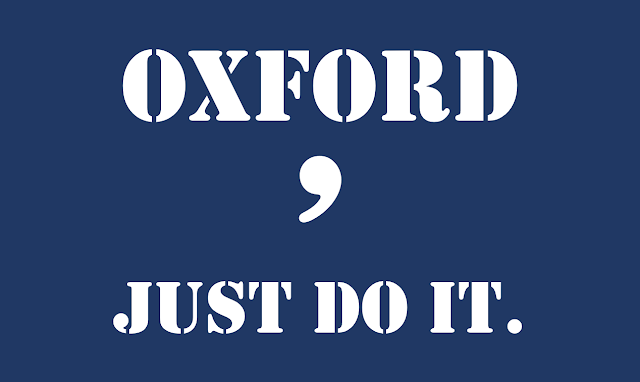 Because they are grammatically optional, Oxford commas are highly debated, and those with an opinion on them tend to have a strong one.

The Oxford comma, or serial comma, is an optional comma placed immediately before the coordinating conjunction in a series of three or more items. It's known as the Oxford comma because it was traditionally used by the Oxford University Press.

Interestingly, the Associated Press Stylebook (commonly called the AP Stylebook)—the style guide used by newspapers—advises against the use of the Oxford comma. However, many other American style guides require the Oxford comma, including APA style, The Chicago Manual of Style, The MLA Style Manual, Strunk and White's Elements of Style, and the U.S. Government Printing Office Style Manual.

Those who favor using Oxford commas typically tout their importance in clarifying the meaning of complex lists. Oxford comma champions know that omitting the Oxford comma can lead to confusing and ambiguous sentences. Let’s look at an example:

In this example, it’s unclear whether the Tiger Team comprises two or four people. This is because as worded and punctuated, it’s unclear whether the Transition Manager and the Logistics Manager are the two referenced Corporate Representatives. Using the Oxford comma in this example can help clarify that the Tiger Team actually comprises four people:

However, those who oppose the Oxford comma often call it the lazy writer’s tool; they argue that rephrasing an already unclear sentence can solve the same problems. For example, the above sentence could be clarified by changing the order of the listed positions:

But let’s face it: most people working on our proposals are not grammarians. As proposal professionals, we don’t always have time to go back and completely reword every sentence that contains a complex or confusing list.

The Oxford comma: the more efficient fix? Yes. The lazier fix? Probably. The smart way to approach proposals? I think so.

I’m curious about all of you out there. Are you Team Oxford Comma?